The Government have replaced the old State pension system with what it argues is a simpler, single-tier pension for those reaching State pension age from 6 April 2016.

Will those who qualify after April 2016 be better off under the new system?

People in the following groups will generally be better off under the new system:

The following groups will generally be worse off, or no better off, under the new system:

Those already drawing the state pension won’t be affected. 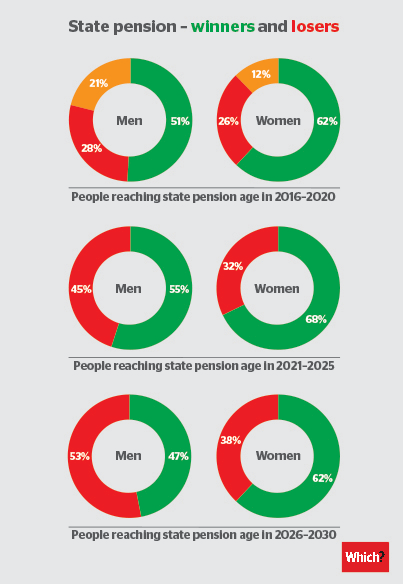 Will everyone get the full amount?

What if I’ve been contracted out for a while?

Even with 35 years of contributions, you may have contracted out some of your NI contributions to private pension schemes and will therefore get less than the full level of new state pension (£155.65). Working out how much you’ll be deducted is complicated, but broadly depends on when you were contracted out, for how long and your earnings at the time.

If you would like to speak with a pension specialist to discuss what this could mean for you, please contact the Provisio team on 01462 687337 or email info@provisio.co.uk. 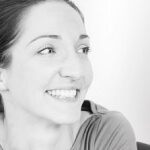 WHILE A REASONABLE COURSE OF ACTION REGARDING INVESTMENTS MAY BE FORMULATED FROM THE APPLICATION OF OUR RESEARCH, AT NO TIME WILL SPECIFIC RECOMMENDATIONS OR CUSTOMISED ADVICE BE GIVEN, AND AT NO TIME MAY A READER BE JUSTIFIED IN INFERRING THAT ANY SUCH ADVICE IS INTENDED. ALTHOUGH THE INFORMATION CONTAINED IN THIS DOCUMENT IS EXPRESSED IN GOOD FAITH, IT IS NOT GUARANTEED. PROVISIO WEALTH MANAGEMENT WILL NOT ACCEPT LIABILITY FOR ANY ERRORS OR LOSS ARISING FROM THE USE OF THIS DOCUMENT.